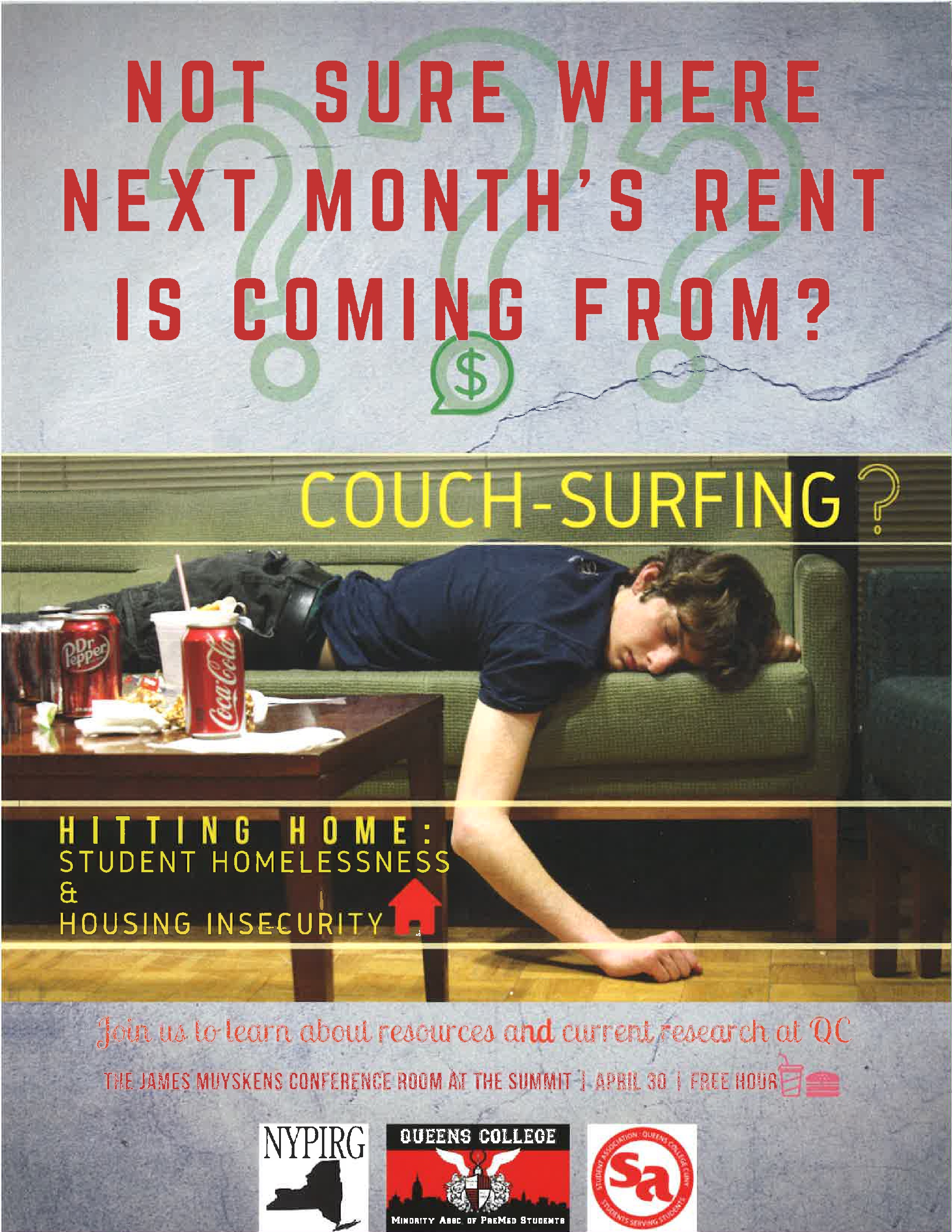 In the Spring of 2019 students in URBST 371 studied how communities around the United States are using community land trusts, community bills of rights and similar mechanisms and strategies to acquire control over local land and land use decisions. Working with and learning from two community organizations that have formed community land trusts – South Bronx Unite, in the New York City borough of the Bronx; and GES Coalition in the Globeville and Elyria-Swansea neighborhoods of Denver, CO – they sought to understand how these mechanisms have been implemented to combat environmental injustice, displacement and gentrification.

A full report of their findings is available at Land, Community and Local Control

In the Spring of 2016, students of URBST 371: The Future of Downtown Flushing created a video entitled Community Voices on Flushing’s Future, which was entered in the AAARI’s student film competition. Their research was included in the Flushing Rezoning Community Alliance’s (FRCA) white paper. The students were also on the front page of the Queens Tribune when they presented their video at a community town hall on the Flushing West rezoning.

Check out student projects from Professor Wakefield’s Urban Studies 373, Spring 2014. The theme of the course, and the projects, was Resilience in NYC! – https://nycresiliencespring2014.wordpress.com/

In the Spring semester of 2011, the students of Queens College’s course, URBST 252: The Changing Urban Environment worked with some residents on Staten Island’s North Shore to research, compile and map the data onto this website. The project is ongoing as we continue to refine and expand it, in the hopes that it will contribute to the struggle for Environmental Justice on Staten Island’s North Shore!

This entry is licensed under a Creative Commons Attribution-NonCommercial-ShareAlike 4.0 International license.

Need help with the Commons? Visit our
help page Send us a message

Built with WordPress Protected by Akismet Powered by CUNY